In Europe, the air you breathe could be the death of you. In fact, it could be killing as many as 400,000 people a year prematurely. As well as bringing about the early demise of almost half a million people, there are associated health costs that run into hundreds of billions of euros.

Poor air quality in wealthy economies like those in Europe is a hidden health crisis that has been brought about by a combination of factors, according to the EU Court of Auditors, and now presents the continent with its greatest environmental health risk. The court’s report – Air pollution: Our health still insufficiently protected – makes for bleak reading and highlights a number of key problem areas.

EU air quality standards were set 20 years ago. But despite having been around for such a long time they are still not uniformly adopted across Europe. What counts as clean air in Krakow would be deemed unacceptable in Brussels. But perhaps more alarming is that even where they are implemented, the EU air pollution targets fall short of those recommended by the World Health Organization (WHO).

WHO estimates that each year around 2 million people around the world die before their time due to air pollution, and has published detailed guidance on acceptable levels of nitrogen dioxide, sulphur dioxide, ground-level ozone, and airborne particulate matter.

Janusz Wojciechowski, the audit’s lead reporter, told the Guardian newspaper that the findings were unacceptable: “We have a public health crisis in Europe because of air pollution.” He added that there were more than 1,000 premature deaths every day across the EU accounting for “more than 1% of the daily total of deaths in the EU. This is 10 times higher than the number of car accident [deaths].”

Wojciechowski also told the Guardian that the EU spends €3.4bn on highly polluting biomass fuel – almost double the €1.8bn spent on fighting air pollution. “Air pollution should be treated as a priority by the EU,” he added. “We hope that in the next financial period it will be.”

The extent of Europe’s air pollution problem was highlighted by research undertaken by Queen Mary University of London, which found that tiny particles of carbon, typically created by burning fossil fuels, has been found in placentas.

“We do not know whether the particles we found could also move across into the foetus, but our evidence suggests that this is indeed possible,” said Dr Norrice Liu, a paediatrician and clinical research fellow at Queen Mary University. “We also know that the particles do not need to get into the baby’s body to have an adverse effect, because if they have an effect on the placenta, this will have a direct impact on the foetus.”

The air quality in London is currently such that by the end of January the city had breached its 2018 pollution limit. And across Europe there are calls for more action to be taken. An analysis from Berkeley Earth concluded that in the most polluted parts of Europe, the air quality was as harmful as smoking seven cigarettes a day. Pascal Smet, the minister for Transport and Public Works in Brussels, took to Twitter to call for a car-free day in an attempt to draw attention to the issue and help with a solution. 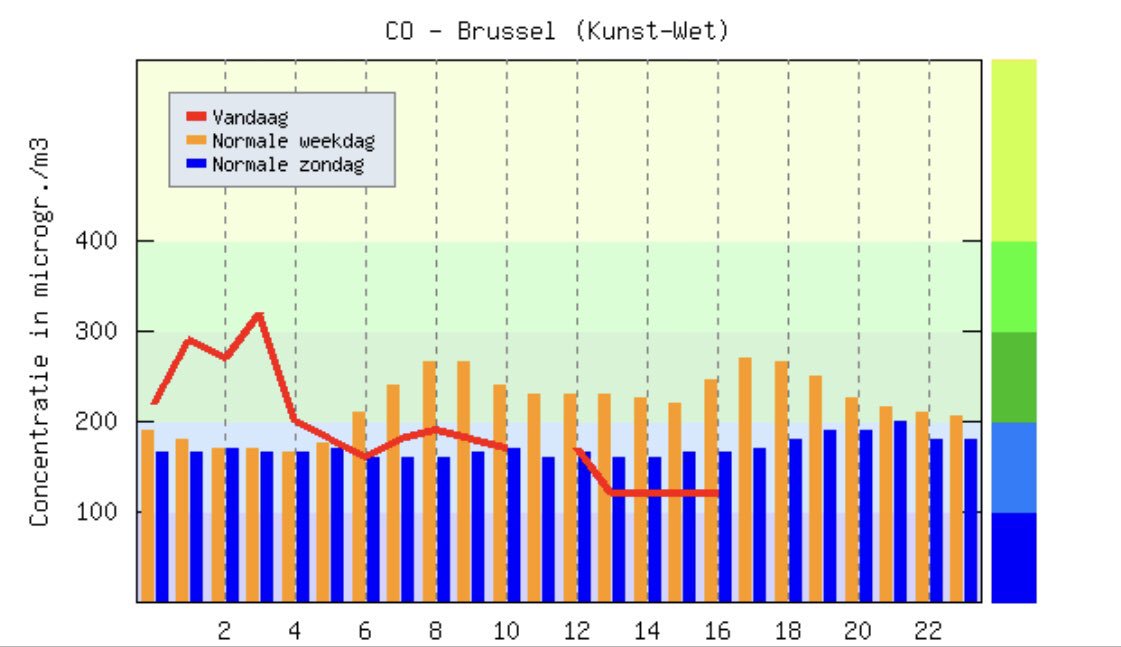 Taking cars off the roads of Europe’s polluted cities for a day would provide a symbolic gesture about the scale of the problem. But making sure that people can feel safe with every breath that they take will take a much greater effort.